This year's local elections were the best ever for Solihull Green Party. We won five seats overall, holding two and taking three more from the Conservatives (who run the Council). This takes our total number of Councillors up to 14. We remain the official opposition and are in the best position we ever have been in Solihull.

Leader of the Green group on the Council, James Burn, said:

"Around the country the Green Party saw record numbers of Councillors elected as more and more communities are embracing our values and learning they can trust us to act on their concerns. For example, here in Solihull many people told us about their concerns on climate change. One of the reasons people voted for us was their horror at the Conservatives refusing to admit we are facing a climate emergency - unlike their own Parliament and many other councils around the country. Their lack of a robust plan to address this, and unwillingness to acknowledge the huge gap between rich and poor in Solihull, was clearly one reason why so many people voted for the Green Party this year.

Indeed, we are honoured that so many people in Solihull chose to trust us with their votes, and are so pleased that as a result there are three more Green Party councillors in Solihull. There are now 14 Green Party councillors here, and we will continue speaking up for local people, staying connected to our communities and working hard to hold the Conservatives to account as they run Solihull Council." 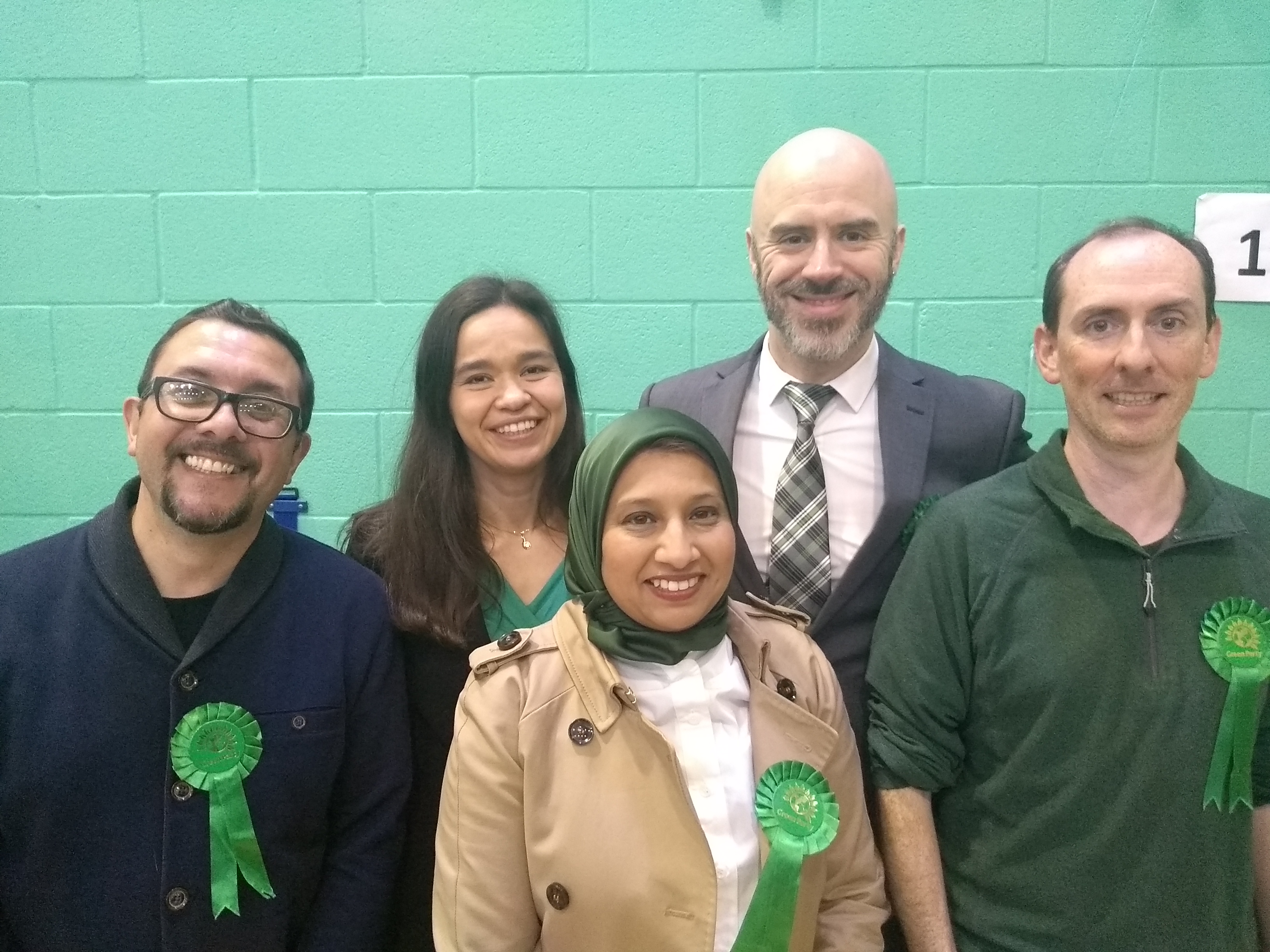 Back to main news page