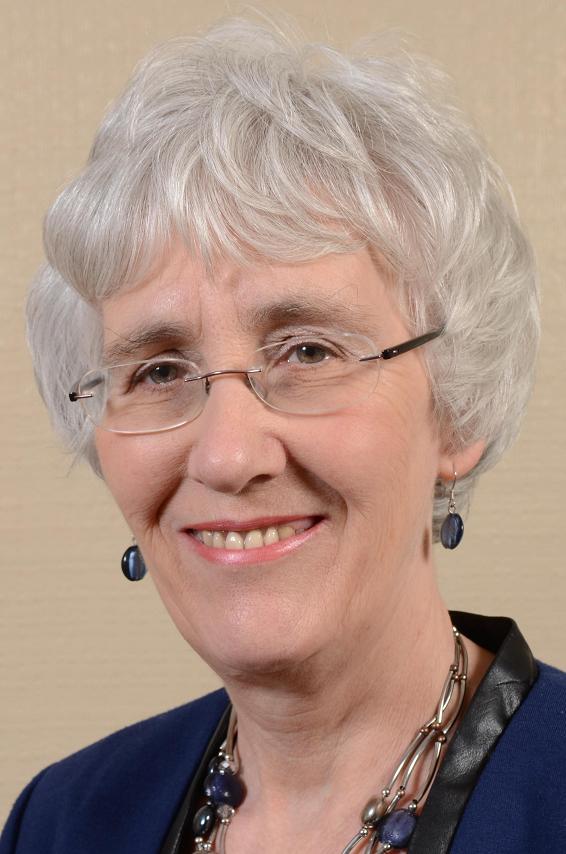 Elmdon Councillor Jean Hamilton, who has been a Liberal Democrat Councillor for 7 years, has joined the Green Party and Green Group on Solihull Council.  Councillor Hamilton was one of the first Lib Dem Councillors in Elmdon ward, having been elected in 2007 and re-elected in 2011.

The announcement by Cllr Hamilton takes the number of Green Party Councillors in Solihull to seven, which has grown from having just one seat until 2011 when it grew to three.

Councillor Jean Hamilton said “I have been extremely disappointed with many decisions agreed to by the Liberal Democrats in coalition. Decisions made on vital issues such as Education, the NHS, welfare support and the environment, have shocked and upset me.

For the last nearly 4 years, I chose to focus on local issues and lobby Liberal Democrats in government hard about the decisions they were signing up to, believing as I do, that being true to one’s principles is the best way to proceed.  As part of the Elmdon ward team of Councillors, we have worked well together, doing our very best for residents.

However, with the Euro and the General Elections looming there is an expectation by the National Liberal Democrats, that I must toe the party line which means having to stand behind messages I quite simply do not agree with. This has led to months of intensive discussions at a local, regional and national level which have been upsetting, not just for me, but for the local party.

After weeks of personal reflection and consideration of my options, I have made the decision to move to the Green Party in Solihull who I feel much more closely aligned with on important issues nationally and whose core values I very much share.

As a Councillor for Elmdon ward, what matters to me most, before any party politics, is working for and on behalf of residents. I feel this stance is respected and shared by the Green Party who will support me in my endeavours to serve the people of Elmdon ward as well as I possibly can by  always putting their interests first.

Leader of Green Party Councillors on Solihull Council, Karl Macnaughton, said “I have always admired Jean’s work on the Council.  I know how passionate she is working for the people of Elmdon in a gracious, yet robust, manner.  Jean gets results.  Jean speaks with a conscience.  She is someone whose values fit closely with those of the Green Party”.

Green Party Deputy Leader, Will Duckworth said “It is no surprise that the Green Party welcomes its 7th Councillor in Solihull.  Solihull Green Councillors have shown their determination to fight for fairness and good public services for all.

Back to main page